Roermond, the Netherlands 12 December 2018. Sif Holding N.V. announces that Dredging International has awarded to Sif the production of 58 monopiles and the primary steel of the transition pieces for SeaMade offshore wind farm.

The contract has been awarded by EPCI-contractor Dredging International, a DEME Group's subsidiary. The transition pieces will be manufactured in joint venture with Smulders in Hoboken.

SeaMade offshore wind farm is located approximately 40 to 50 km off the coast of Ostend (Belgium) in 22- 38 m water depth. SeaMade will be developed by SeaMade N.V., a joint venture of the Otary group (70%), Electrabel (Engie) (17.5%) and Eneco Wind Belgium (12.5%). The 487 Megawatt offshore wind farm will comprise of 58 Siemens- Gamesa turbines each with an individual installed capacity of 8.4 MW and will be placed on monopile foundations. The monopiles and primary steel for transition pieces will be produced by Sif. Smulders will manufacture secondary steel and be responsible for the outfitting of the transition pieces.

The total volume of the project will amount to approximately 60 ktons for the MP's and 13.7 ktons for the primary steel for TP's. The production is scheduled for 2019. The project is already in the orderbook of Sif as presented when releasing interim 2018 results in August last. At that time still as a project where Sif and Dredging International were in exclusive negotiations. Following financial close on 3 December last, the contract is now firm. 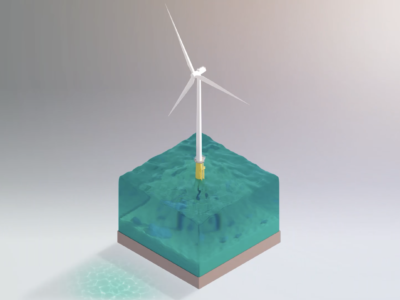 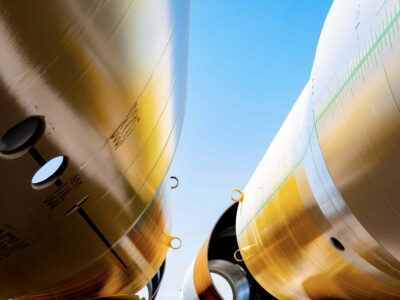 Sif and IHC finalize acquisition of “KCI the engineers”