Sif believes it is important to support projects that help make energy production more sustainable. At Maasvlakte, GBM Works is working together with partners on a pilot that tests a new, sustainable, and cost-effective method of installing monopiles that are used as the foundations for wind turbines. Sif has made a test plate and test site available for the pilot. 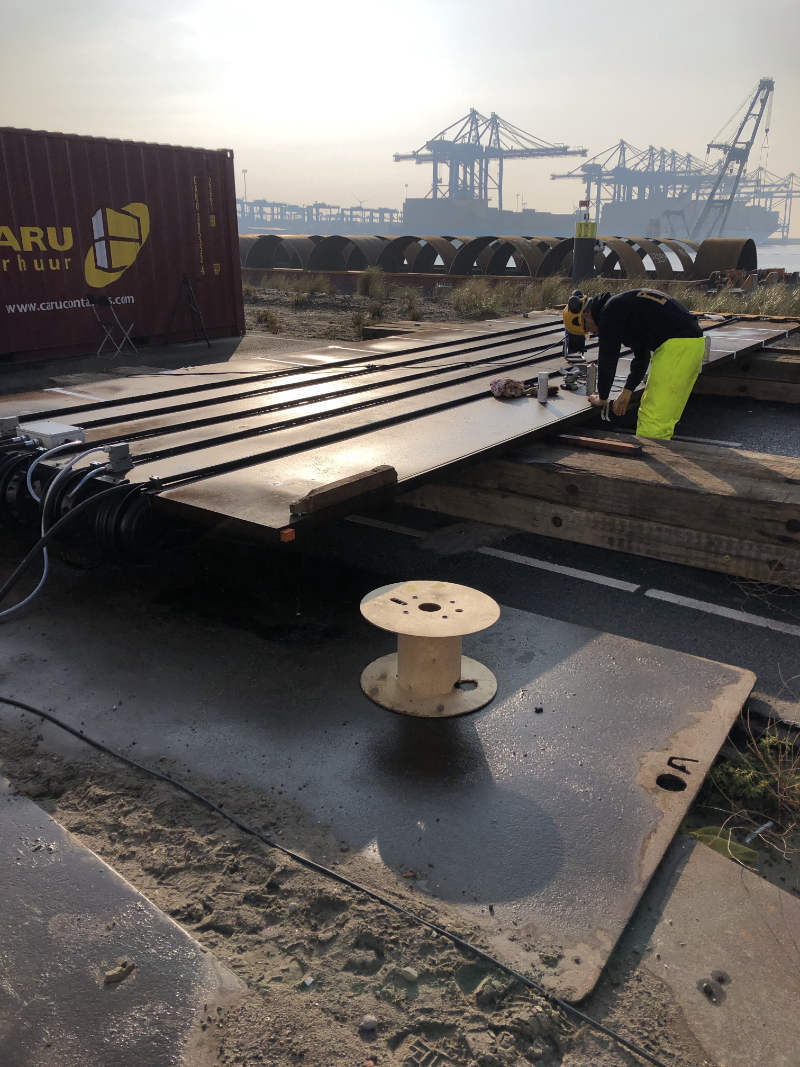 Founded by Ben Arntz and Nick Noordam, GBM Works developed the ‘Vibro-drill’ method that uses vibrating elements at the bottom of the pole to install the wind turbine monopiles in the seabed. This is in contrast to the traditional driving of monopiles, where the power comes from the top of the pole. The GBM Vibro-drill uses the weight of the pole itself to install the pole.

This new technology has both economic and ecological advantages. ‘Hammering a monopile makes a lot of noise, which harms the local ecosystem,’ says Joris van Rossem, Test and Logistics Engineer at GBM Works. ‘Our method is low-noise, so we don't have to place expensive soundproof screens around the monopile. This means we can get the pile into the ground faster compared with conventional hammering methods. As the vibrating elements are attached to the pile during installation, we can perform work faster and are less at the mercy of weather conditions. Centring the vibrations at the bottom also leads to less damage as a result of material fatigue. This may also allow for lighter monopiles in the future.’

The tests on land are performed at Maasvlakte near Sif's premises, as the sandy soil here is the same as the seabed. Around May-June time, tests will be performed in the seabed with a relatively small monopile instead of a plate. Altogether, the benefits of working with Vibro-drills will save millions of euros when installing wind turbine foundations and eventually lead to a lower cost price for wind energy. 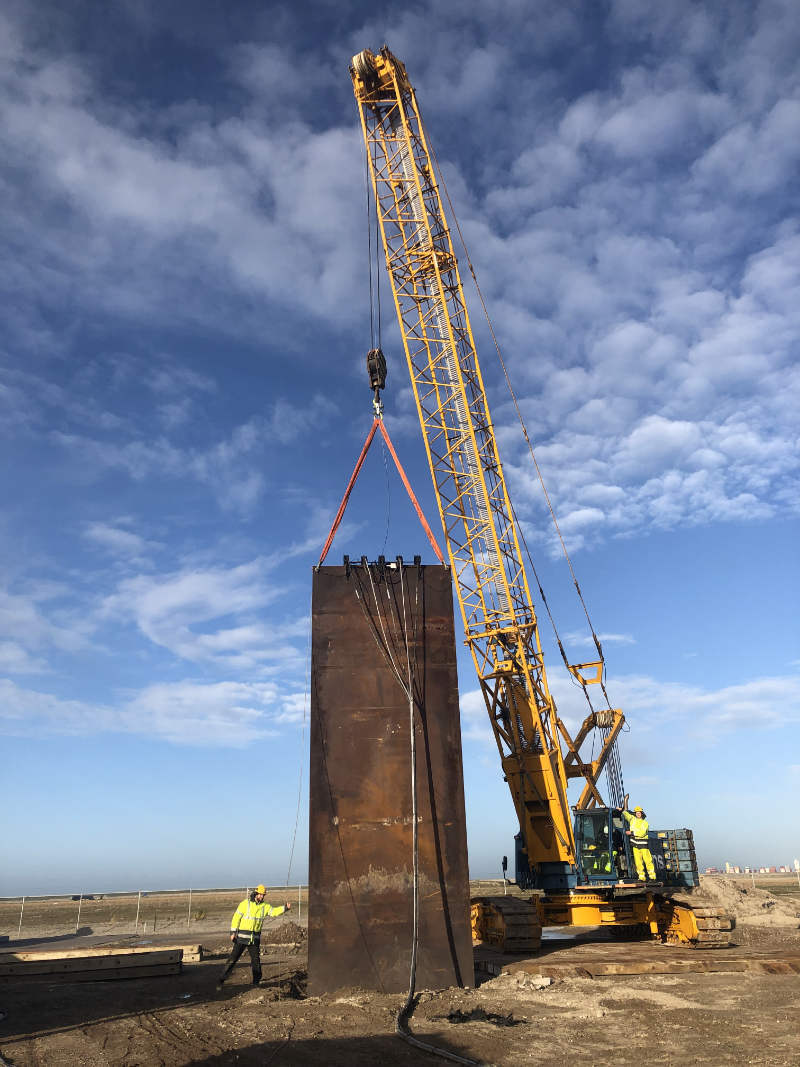 Looking for a one stop shop marshalling yard at Maasvlakte 2? Have a look at...

Van Oord’s jack-up Aeolus has sailed away from the Port of Rotterdam with the...

Sif welcomes you at WindEurope Offshore 2019

Sif welcomes you at WindEurope Offshore 2019 in Copenhagen, booth C1-C15. Meet us...